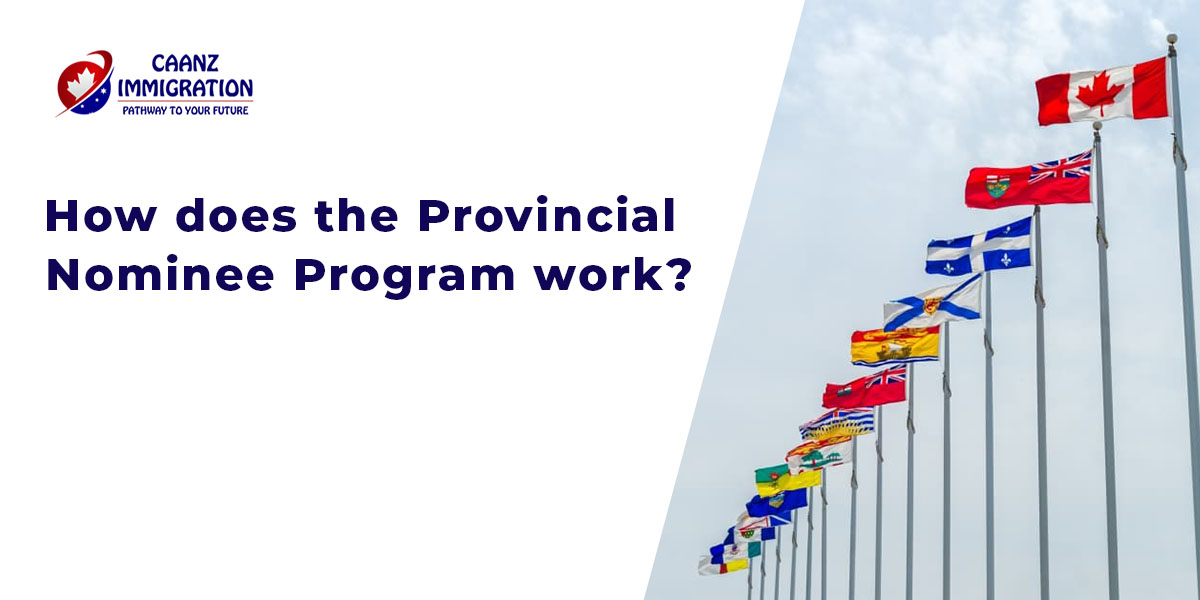 The PNP is intended to provide immigration opportunities across the country.

The Provincial Nominee Program (PNP) was created in 1998 as a means for the federal and provincial governments to share the benefits of immigration throughout Canada.

Provinces can pick and choose individuals they believe will aid their economic development, suggesting that Immigration Refugees and Citizenship Canada (IRCC) grant them permanent resident status.

There are over 80 PNP streams designed to attract job seekers, graduates, and entrepreneurs. The PNP is available in all provinces and territories, with the exception of Nunavut and Quebec (which has its own economic-class programs). Each program is designed to meet the specific labour market demands of the province.

What are the purposes of provincial nomination in Canada?

Immigration in Canada is overseen by both the federal and provincial governments. The provinces, on the other hand, had little authority throughout most of Canada’s history. As a consequence, people have tended to congregate in Ontario, British Columbia, and Quebec as immigrants to Canada.

The advantages of immigration were underutilized in rural Canada, the Prairie Provinces, and Atlantic Canada. The PNP was created to provide Canadian jurisdictions with a method to recruit and retain more people. It has shown to be effective, and it will continue to be Canada’s most popular economic class path in 2022 and 2023.

How does it work?

There are two options for obtaining permanent status through a PNP. The first is an initial PNP stream, also known as a base PNP stream. This is when a candidate applies directly to a PNP stream.

After all of the necessary documents have been submitted, the province will evaluate the application to ensure that all PNP stream eligibility criteria are satisfied and, if they are, will provide a letter of nomination to the applicant.

The candidate must then apply to IRCC for permanent residence from there. Candidates that want to immigrate to Canada using a base PNP can anticipate the permanent residency application procedure to take approximately 27 months, according on IRCC.

An enhanced nomination is the second approach to apply for permanent residence through a PNP. The federal Express Entry application management system is linked with enhanced PNP streams.

When a candidate creates an online Express Entry profile, their province of choice can see it and determine if they are a suitable match for the area. Candidates may also indicate in their profile which province they wish to reside in.

A notification of interest, which may be issued by a province to a candidate, indicates that the candidate has been invited to apply for provincial nomination.

When a candidate agrees to join the program, they submit an application to the province. If they fulfill all of the program’s conditions, they will be sent a letter of nomination and will receive 600 points in the Comprehensive Ranking System (CRS) immediately.

Every year, around 100,000 people move to Canada as permanent residents. Canada has long been known as a welcoming country for immigrants. According on the IRCC website, you have an 81% chance of receiving your ITA if you file within six months of your status expiring and apply through Express Entry.

The benefits of the PNP

Over 80 PNP streams in Canada give candidates more alternatives than ever before to acquire permanent residency.

Eligibility requirements are broad, and there are numerous alternatives available for people with various human capital characteristics, such as age, education, language abilities, or work experience. The PNP, according to research, aids in the economic development of newcomers.

The PNPs have shown to be an effective technique of recruiting skilled people to areas that don’t have large immigrant populations, such as the prairies and Atlantic provinces.

By establishing specialized provincial pathways, such as the recently announced healthcare workers program in Saskatchewan, governments are able to address shortages in the workforce while at the same time providing skilled jobs to newcomers.

PNPs are particularly useful in larger jurisdictions like Alberta, Ontario, and British Columbia, where immigration levels are already high. They help to target specific provincial labour market requirements in sectors such as technology and healthcare where need is greatest.

Canada is inviting 636 PNP candidates for the next all-program draw through a unique online system called "Express Entry."

How might I work in Canada without a LMIA?